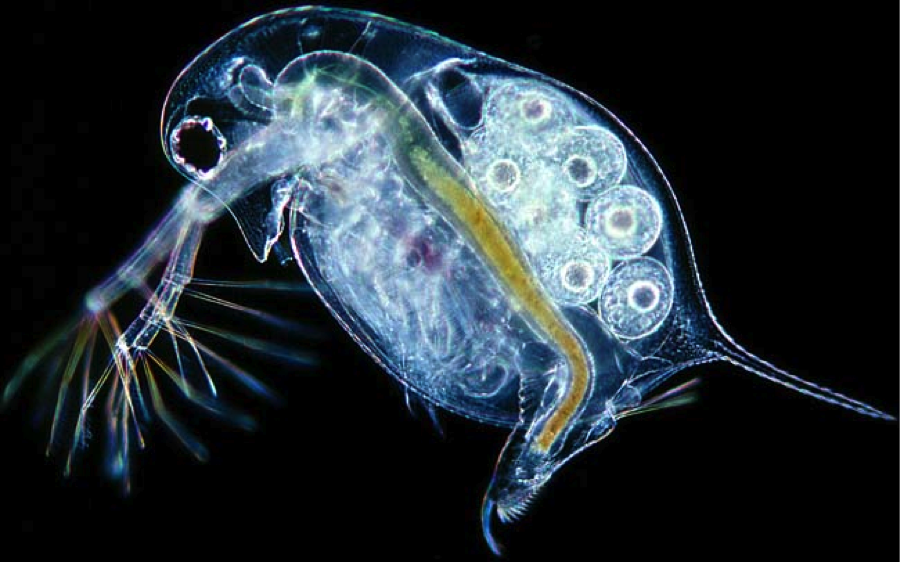 A parasite is an organism that grows, feeds, and is sheltered on or in a different organism while contributing nothing to the survival of its host 1.  In fact, a parasite is only successful if it has a high reproduction rate as well as finding a host that it can live off of for a long period of time. Phylum Nematoda and Platyhelminthes both contain parasitic and free-living species. From the pre-adaptive traits of the species in each of these Phyla, it is clear that a parasitic species is more successful.

Free-Living Species
Free-living species are considered to not be dependent on another organism to survive. In phylum Platyhelminthes, Class Turbellaria (flatworms) is considered to the only subdivision that contains free-living species. These species have bilateral symmetrical bodies and vary in length from as little as ¼ inch to many inches6.  They also do not contain a body cavity and therefore do not have their three layers separated10.  Because these species lack a respiratory and circulatory system, they need to live in moist habitats. Turbellarians can be hermaphroditic and have fertilization or reproduce asexually by fission6.  An example of a Turbellaria would be Pseudoceros dimidiatus. This type of flatworm has a display of distinctive color patterns. The body is always black with an orange margin that acts as a warning to predators to not eat them9. This can still be a disadvantage to the flatworm because it is not protected inside a host as a roundworm would be.

A parasitic lifestyle has a few traits that are extremely beneficial for them. These include their surface to volume ratio that allows them to have more options to a wider range of hosts, the mobility to find their hosts, the ability to use their resources efficiently, possibly being hermaphroditic, a low metabolism, a shorter generation time, a higher mutation rate, higher fecundity, and the ability to penetrate.

An example would be Phylum Platyhelminthes that contains flatworms that are acoelomate, triploblastic (three embryonic cell layers: ectoderm, mesoderm, and endoderm), and bilaterally symmetrical4.  These flatworms have a digestive cavity of only one opening and do not have a circulatory system. Out of the four Classes in the Phylum, Monogenea, Trematoda and Cestoda are parasitic.

Both Parasitic and Free-Living Species
Phylum Nematoda contains species that can affect humans both directly and indirectly through domestic animals, and also free-living species that can be decomposers and predators on microorganisms3.  Although there are two types, both species contain similar characteristics that make them parasitic and overall more successful. Just like Phylum Platyhelminthes, the characteristics that make Nematodes special include having a triploblastic and bilateral symmetrical body that is covered with a secreted, flexible, non-living cuticle, and muscles that run longitudinally in the body wall5.    Nematodes also lack features such as cilia and a well-defined head6.  The sizes of most of the species in this phylum are under 5 cm long, while others can be microscopic5.  Parasitic Nematodes, on the other hand, can be as long as 1 meter. Their bodies are long and narrow and have an epidermis that is made of mass of cellular material and nuclei without separate membranes7.  Moreover, parasitic nematodes have more than one host to distribute themselves and finish their lifecycle.

Caenorhabditis elegans (C. elegans) is a prime example of a free-living roundworm that primarily lives in soil where it can feed off bacteria and fungi. Advantages to this free-living nematode include its microscopic size, ease of propagation, compact genome, short life cycle, and high fecundity rate2.  C. elegans, like the other nematodes, has an unsegmented, cylindrical body shape that is tapered at the end2.  These roundworms contain hermaphrodites and male worms. These characteristics thus make C.elegans more successful than typical free-living species.