Don’t Take the Easy Way Out

Parasitism is defined as a form of symbiosis in which one organism, the parasite, benefits at the expense of another organism usually of different species, the host. The association may also lead to the injury of the host. A parasites life cycle may involve one host, or it could involve multiple hosts. For each of these evolutionary lifestyles, there are positives and negatives that affect the parasite and its overall ability to inhabit, survive, and reproduce within a definitive host. (1)

Sometimes a Challenge is Worth it
Parasites that involve more than one host into their life cycle usually go through a paratenic host. This host is one that does not usually help the maturation or development of the parasite itself, but the presence of this host may be an essential key that leads the inhabiting parasite to its definitive host. (2) The Bothriocephalus gregarius, a tapeworm found in the Turbot, goes through a copepod, and then through a paratenic host known as the Goby in order to get to its final destination in the Turbot (3). On the other hand the Bothriocephalus barbatus, another tapeworm of the fish known as Brill goes directly from the copepod to the Brill. One may believe that the shortest path is the best path, but this is not necessarily true for parasites. The B. gregarius showed a higher success rate than the B. barbatus. This could have been possible for many reasons. The usage of multiple hosts creates diversity for the parasite. Turbot rarely eat copepods after a young age, so evolution and natural selection have created a way for the B. gregarius to infiltrate the Turbot using the Goby which eats copepods, while the B. barbatus only uses the copepod to infiltrate its host fish, Brill. This gives the B. gregarius more than one option to aid in its survival and reproduction. Even though the success rate is higher for the B. gregarius because of its use of a paratenic host, the complexity also has a negative aspect (6). When transferring from host to host, the parasite will use more energy. This will create a higher amount of stress making it harder for it to survive during transfers. 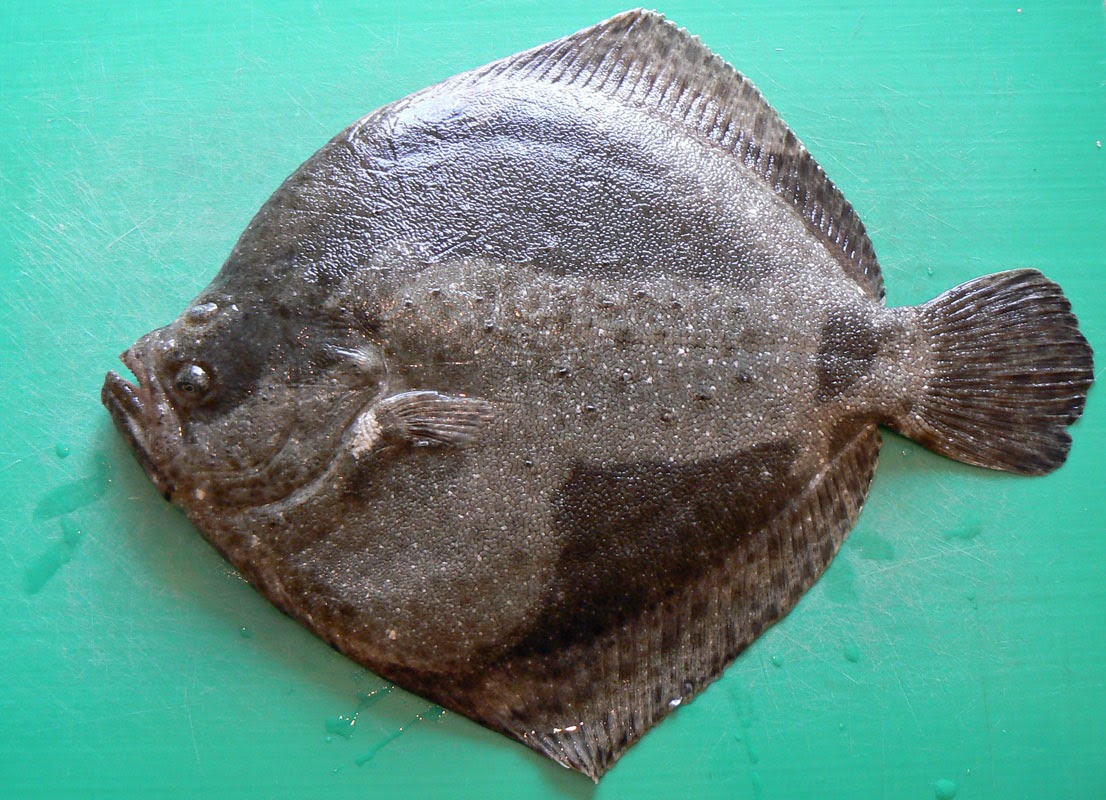 Maybe Taking the Shorter Route Would Actually be Easier?

Or maybe it wouldn’t? For some parasites, a paratenic host may not be necessary for successful reproduction and life. Parasites such as entomophagous parasites, which are insects that are parasitic on other insects, only need the host to do what they need. The Ampulex compressa, also known as the jewel wasp, uses a single cockroach to lay its eggs into. The eggs hatch from inside the cockroach, grow, and repeat the process. There is no need for a paratenic host because these wasps can be completely successful without one (5). Parasites like the B. gregarius need these paratenic hosts in order to successfully occupy a host. Another example, the Toxocara leonine, a roundworm, is known to use smaller animals that become prey to bigger animals as their paratenic hosts. This once again creates more host options for the parasite (4). 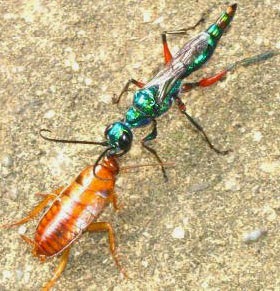 Final Deliberation
The positive aspects outweigh the negative aspects when it comes to multiple hosts for a parasite. Even though a parasite may use a little more energy to go from host to host, the idea of having options to invade is key. The options and complexity create a greater chance that a definitive host is reached.